Los Angeles, the near future...

After the brutal murder of his family, Agent Nathan Stafford awakens with nothing but a gun in his hand, a bullet in his side and a faint memory of what happened. With time running out Nathan will be forced to work his way through the dangerous Los Angeles underground in pursuit of their killers. But in a world where memory trades are the hottest drug in town, Nathan will question his every move and even his own identity as he fends off an army of government-aided Synapse agents hell-bent on keeping his memories hidden. 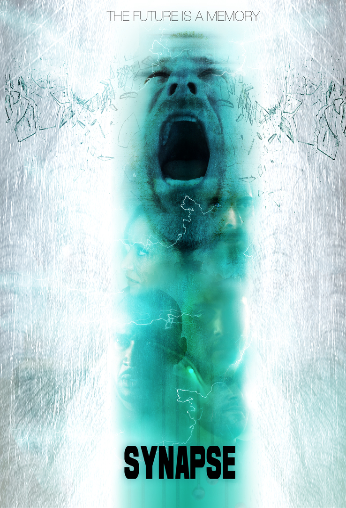